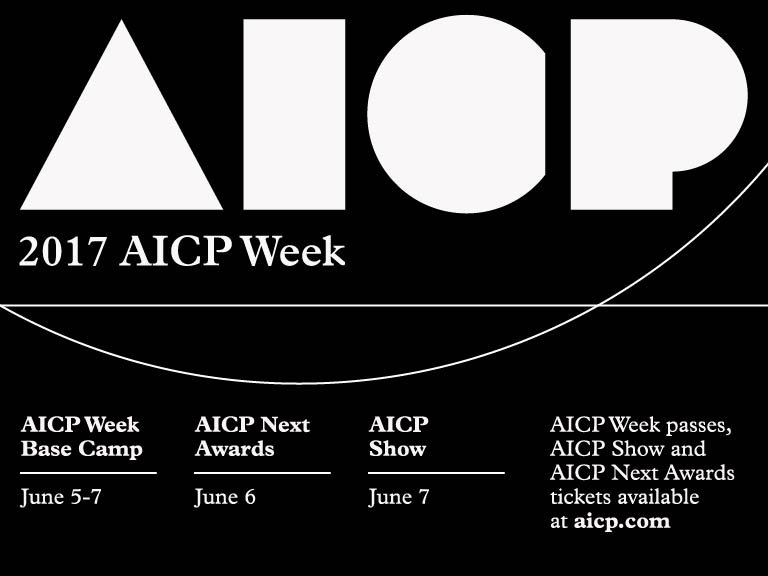 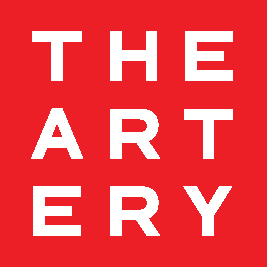 Base Camp opens on June 5th with cocktails at 5pm. On June 6th and 7th, 9am-5pm, Base Camp will feature panel discussions, the opportunity to experience the shortlisted VR work from the AICP Next Awards, pick up tickets and passes, and offers a place to charge phones, hold meetings, and grab coffee and snacks. Base Camp is open to all AICP Week pass and ticket holders.

Nick Law, Vice Chairman, Global Chief Creative Officer at R/GA, and the 2017 AICP Next Awards Judging Chair, serves as MC for the evening. Representatives from the winning Integrated campaigns will present live case studies of their honored work. The AICP Next Awards are open the AICP Week pass holders and AICP Next Awards Ticket holders.