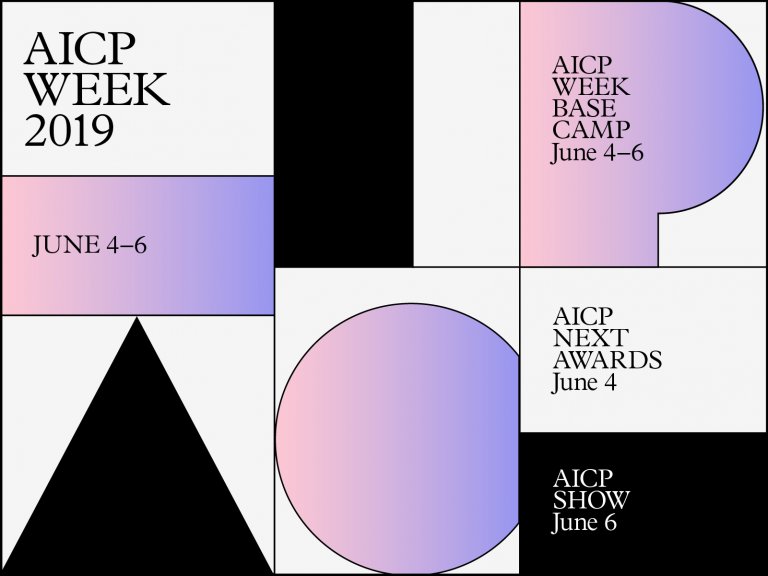 Jaime Robinson, Co-Founder and Chief Creative Officer at JOAN, and the 2019 AICP Next Awards Judging Chair, serves as MC for the evening. Representatives from the winning Integrated campaigns will present live case studies of their honored work. The AICP Next Awards are open the AICP Awards Global Pass, AICP Week Pass, and AICP Next Awards Ticket holders.

The 2019 AICP Show: The Art and Technique of the American Commercial premieres at The Museum of Modern Art. Now in its 28th year, the AICP Show is snapshot of a year in advertising and culture, and is preserved in The Museum of Modern Art's Department of Film's state of the art archives for future generations to study, and is available for use or exhibition by the museum's curators. The AICP Show is open to AICP Awards Global Pass, AICP Week Pass, and AICP Show ticket holders.

View the 2019 AICP Show and Next Awards Shortlists