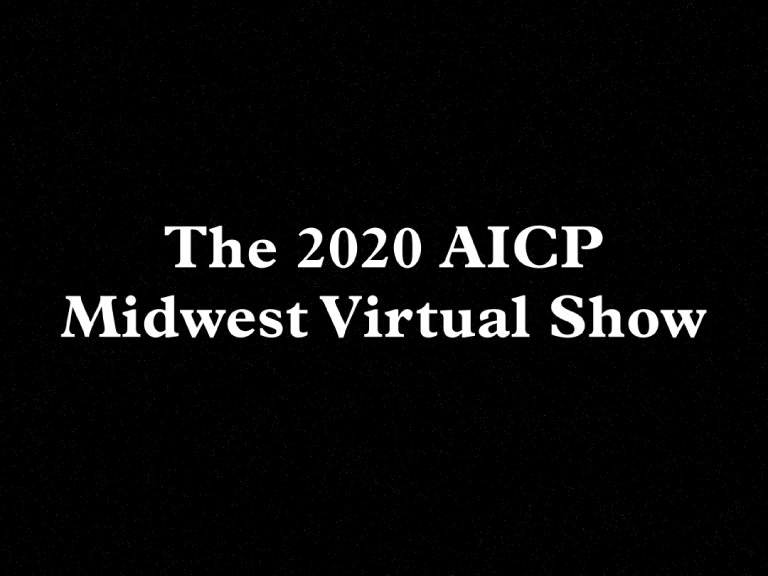 Join us for an hour of virtual fun for a great cause. We'll be viewing work honored in previous years of the AICP Awards, hearing from some past honorees, and socializing in smaller breakout room groups while picking our "All-time Best of the Midwest" from among honored work in the AICP Awards archive. And for the AICP Awards Chicago 2020 - no need to dress up. Unless of course you want to!

All proceeds to benefit the following Midwest Food Banks