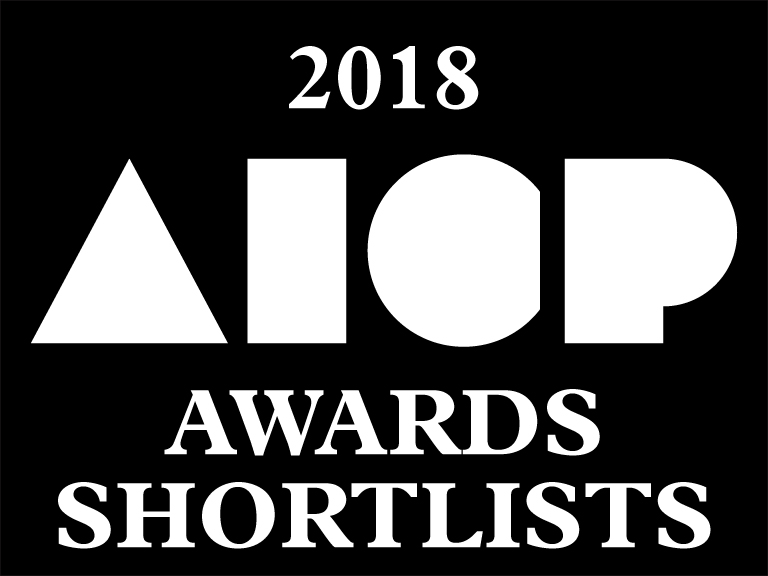 NEW YORK – April 23, 2018  – Matt Miller, President and CEO of AICP, today announced the AICP Awards Shortlists, which are comprised of work entered into the AICP Show and AICP Next Awards. The winners of the AICP Show and AICP Next Awards will be revealed during AICP Week, a celebration of marketing in the motion image. All shortlisted pieces along with their corresponding credits may be viewed at https://www.awardcore.com/aicp/shortlist/.

The 2018 AICP Show Chairperson is Robin Shenfield, CEO and Co-Founder of The Mill; the 2018 AICP Next Awards Judging Chair is Susan Credle, Global Chief Creative Officer of FCB. Both serve as Chairs of their hand-picked Curatorial Committees that are made up of a virtual powerhouse of the best and the brightest in various disciplines in the industry. As part of the curatorial duties, these committees review all judging results determined by the hundreds of judges – (each uniquely judging only one of the 32 categories), and have been tasked with assembling the final shows.

On the Shortlists, MJZ led production companies with 49 mentions, followed by 16 for Biscuit Filmworks and 15 for SMUGGLER.  BBDO (across various locations and affiliates) led the agency tally with 35 mentions.  TBWA agencies  - including TBWA\Media Arts Lab and TBWA\Chiat\Day  - followed with 25 and Wieden+Kennedy had 24.  Apple was the top brand on this year’s Shortlists with 26 mentions.  Nike had 12 and Procter & Gamble received 11.  The top 10 Production Companies, Agencies, and Brands appearing on  the Shortlists are as follows:

“Each year’s Shortlists come into being because of the hard work of the 400-plus judges around the world who lend their professional and artistic voices to our ongoing archival project,” said Miller. “The pieces they have recognized reflect the current year and climate. We look forward to unveiling the final results on June 12th and 14th and celebrating our industry during AICP Week.”

More information about AICP Week, as well as Passes and Tickets, are now available by clicking below.